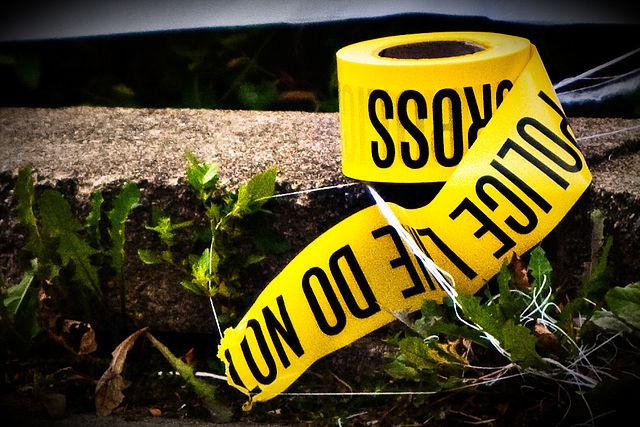 Fatal crash in the Town of Springdale (UPDATED)

On Tuesday, April 6 at approximately 4:48 p.m., Dane County Sheriff’s Office deputies, Fitchrona EMS and Mount Horeb Fire and Rescue were dispatched to an injury crash on CTH PD at the intersection CTH J, in the Town of Springdale.

Preliminary investigation indicates a Chevy Malibu, operated by a 17-year-old female, was traveling eastbound on CTH PD.  The Chevy Malibu made an evasive move to avoid striking a vehicle which was slowing to turn northbound on to CTH J. While avoiding the vehicle the Chevy Malibu entered the westbound lane of CTH PD and struck a motorcycle travelling westbound. The motorcycle was operated by a 22-year-old male.

The operator of the motorcycle was pronounced deceased at the scene.

The Dane County Medical Examiner’s Office is releasing the name of the individual that died following a vehicle vs motorcycle crash on 04/06/2021.  The crash occurred on CTH PD at CTH J in the Town of Springdale and was reported to authorities at or about 4:50 PM.

The individual has been identified as: Dylan I. LEMERE, 22, Waunakee, WI.

Mr. Lemere was pronounced deceased at the scene of the crash.  A forensic examination was completed at the Dane County Medical Examiner’s Office on 04/07/2021.  Preliminary results of the examination confirm that Mr. Lemere’s death was the result of injuries sustained in the crash.

Additional testing is underway at this time.

Old Oaks will hold an album release party June 4 at Brix Cider from  5-8 p.m. Armed with the experiences of an ever-changing world, the musicians in Old Oaks bring their storytelling in the limelight...
A troll origin story
Mount Horeb’s Driftless Historium welcomes back Portland, Oregon-based writer and researcher Britte Rasmussen Marsh on Tuesday, May 18 at 6:30pm for “Troll Genesis: From the Hammer to the Cross.”...
Ending Deaths From Despair Coalition meets for first time
Last week, County Executive Joe Parisi joined with local community leaders in the first meeting of the “Ending Deaths from Despair Coalition” with a mission to help prevent deaths from suicides, drug...
Recreation Notes
Are you looking for a summer job opportunity?  We’ve got you covered! The Recreation Department is hiring for the following summer and fall positions:  Lifeguard (minimum 15 years old), Playground...
Village of Mount Horeb welcomed into state’s revitalization program
The Village of Mount Horeb has been accepted into the Wisconsin Economic Development Corporation (WEDC)’s Connect Communities Program, an initiative that “works with communities to advance downtown...